There’s this game I used to play with my friends in college called Meta TicTacToe. It was a great way to pass time in boring classes.

It’s a fun twist on the original MetaTicTacToe itself and I wanted to play it.

So, I made an app for it : you can find it here

It’s always a good idea to host any content your app needs on your own site, so, I thought I’d pen this down and link this instead.

The game is essentially an extension of the original tic tac toe game. 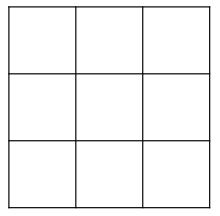 Standard TicTacToe Setup
With 2 players, one playing with X’s and the other with O’s.

Players take turns to put X’s and O’s in different cells with the aim to getting 3 in a row. 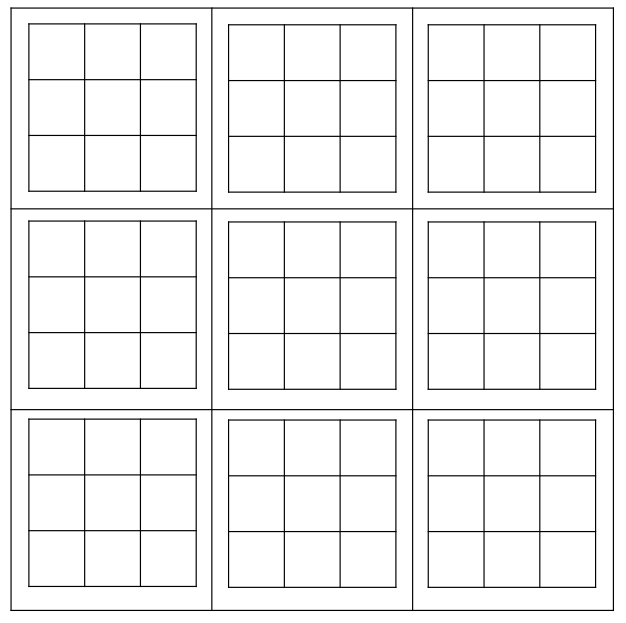 The game starts with X playing in any individual tic tac toe game in board. 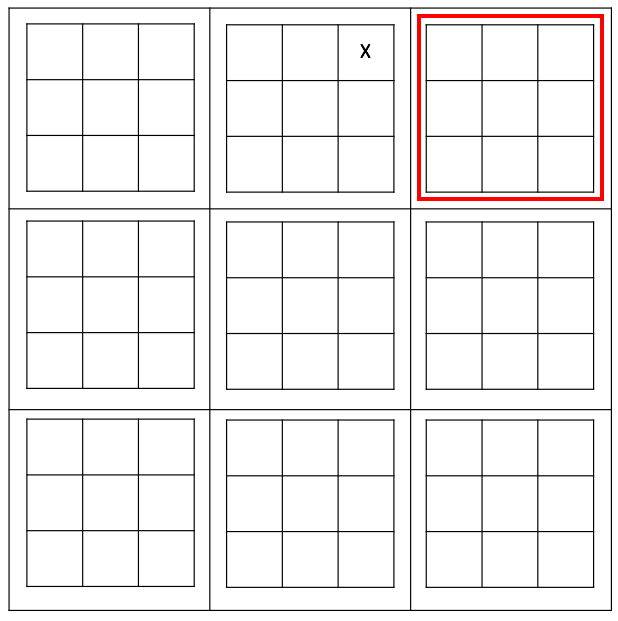 Edge cases, if a board is done ( Won/Drawn) and the Board corresponding to the cell played is a done board, then, the next player can place their sign on any board in the game that isn’t done yet, like below, 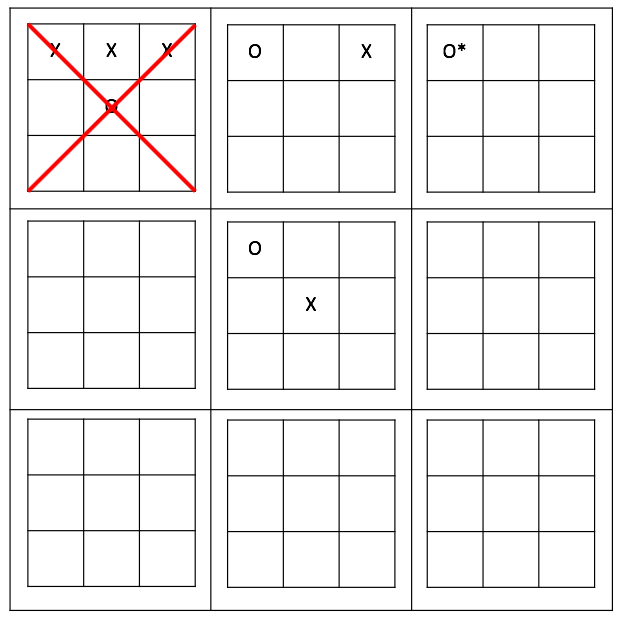 O* was the last move played, next move can be anywhere but Board 1

I’m still trying to figure out how to implement the decision tree for this, so, I don’t have the AI implemented in the app yet, but, that is in the works, will enable it as soon as I’m done with it.

Do give me feedback about the game if you play it!