One of the things that I have noticed is how often some laws of the Internet tend to play out in real life as well.

These laws tend to have applications in real life and vice versa.

It’s also quite fun to use them in real life to be honest.

This is probably to the most well known law. It states that: “As an online discussion grows longer, the probability of a comparison involving Hitler approaches 1”

This tends to happen in real life too.

This law is essentially Association Fallacy in action and this happens all the time in different forms if not with Hitler. It’s also quite sad that this fallacy can be seen in action in a lot of the news that I read these days, I’m not sure if this was the case in the past.

Also see Gore’s Law, which is quite similar to this.

This is my favourite law to use in real life. So Ward Cunningham is the guy who created the first ever Wiki and he claims this law is wrongly attributed to him.

It states that “The best way to get the right answer on the Internet is not to ask a question, it’s to post the wrong answer.”

I use this all the time in daily life, just to explore a concept better and understand any topic at more levels of depth.

I encourage people to use this, it tends to get a rise out of people ( especially if they’re passionate about something )

Another law that I’ve noticed from news in general these day.

The law states that “Without a winking smiley or other blatant display of humor, it is utterly impossible to parody a Creationist in such a way that someone won’t mistake for the genuine article.”

In other words, unless the author of an article states that it is satirical in nature, it becomes very hard if not impossible to tell whether it is fact or faction.

This is such a phenomenon that there is a dedicated subreddit (/r/nottheonion) dedicated to articles which sound so crazy that one could assume they are satirical in nature. 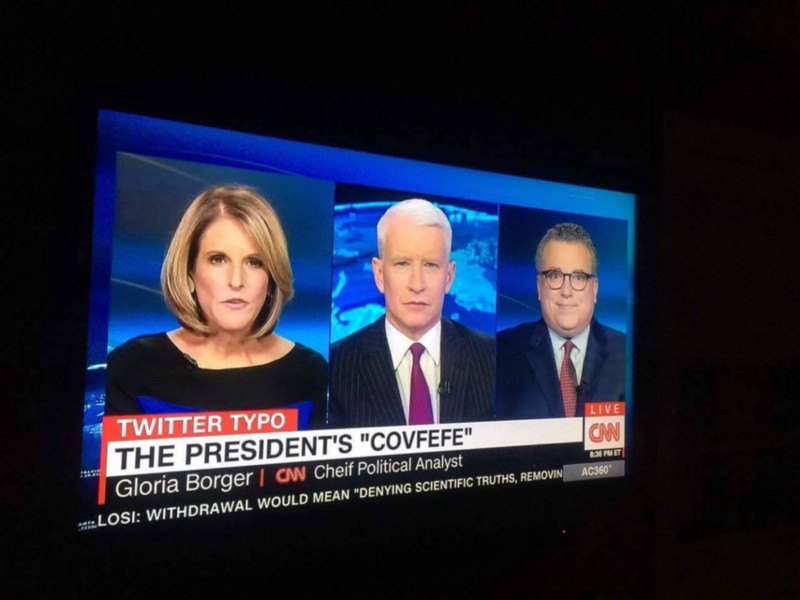 Above is one of the best and most recent example of Muphry’s law.

Muphry not Murphy. The mis-splelling is intentional. ( oh so meta )

The law states that “If you write anything criticizing editing or proofreading, there will be a fault of some kind in what you have written.”

Browsing stuff online and daily life tends to become lighter once you notice how common these things are, that’s my experience anyway.

There are quite a few more ‘laws’ of the internet that I have not listed here, I would love to know if I’ve missed out on anything that supersedes these laws in frequency of occurence.

Thank you for reading! Have a great day!